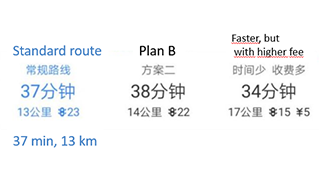 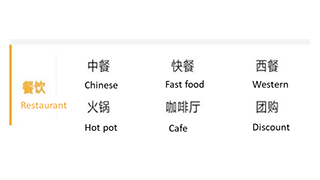 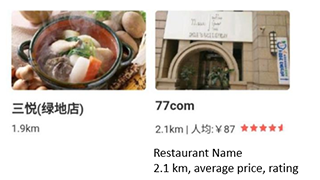 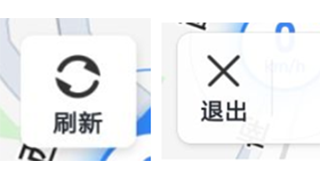 Second, each option has a name, such as “standard route” “quickest route” etc. so that the user can tell the difference immediately.

First, there will always be plenty of POI recommendations, which will be clustered in different categories with sub-categories, for example:

Also important is, under the recommendations, further information, such as distance, average consume price as well as ratings are also displayed, so that users can make a better decision.

There is not a strong internet signal everywhere, thus it is very important that the apps offer an offline mode. Some user also pay attention to their mobile data consumption and would like to reduce their data usage.

Chinese consumers like customized features, so a few apps offer different voice packages, what means, the guidance can be read by different voices – a women, a child, a celebrity or the user’s own voice.

Especially for young users, this feature is always very important.

Every day, there is something new in China. Thus it is important that the map packages get regular updates from time to time.

In addition to all these features, another important character of Chinese navigation apps is the textual explanation beside the icons, because the user ages in China varies a lot and not everyone is familiar with computer icons.

Chinese navigation apps offer a big variety of features that provide an individual use. We are curious about the development of navigation apps and the changing demands of the users.